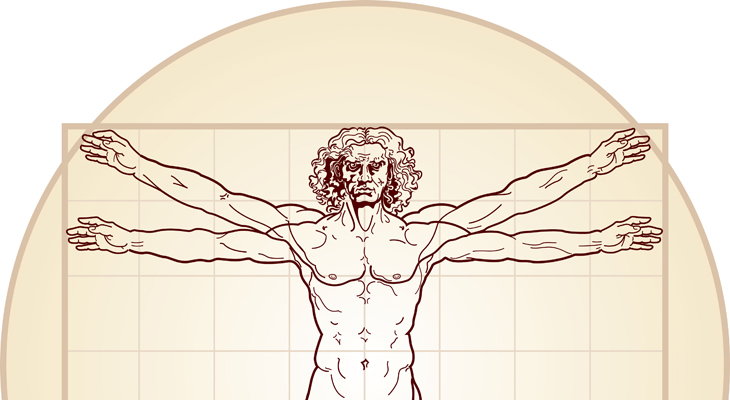 Manual manipulation of the spine and other joints in the body have been around for a long time. Ancient writings from China and Greece dating between 2700 B.C. and 1500 B.C. mention spinal manipulation and the maneuvering of the lower extremities to ease low back pain. In fact, Hippocrates, the famous Greek physician who lived from 460 to 357 B.C., published a text detailing the importance of manual manipulation. In one of his writings he declares, "Get knowledge of the spine, for this is the requisite for many diseases." Evidence of manual manipulation of the body has been found among the ancient civilizations of Egypt, Babylon, Syria, Japan, the Incas, Mayans, and Native Americans.

The official beginning of the chiropractic profession dates back to 1895 when Daniel David Palmer restored the hearing of Harvey Lillard by manually adjusting his neck and something told him that he was on to something good. Two years later, in 1897, Dr. Palmer went on to begin the Palmer School of Chiropractic in Davenport, Iowa, which continues to train doctors of chiropractic to this day.

Throughout the twentieth century, the profession of chiropractic has gained considerable recognition and scientific support. Research studies that have clearly demonstrated the value of chiropractic care in reducing health care costs, improving recovery rates and increasing patient satisfaction. In fact, one very large study conducted in Canada, the 1993 Manga Study, concluded that chiropractic care would save hundreds of millions of dollars annually in work disability payments and direct health care costs. Several major studies conducted by the U.S. Government, the Rand Corporation and others, have all demonstrated the incredible value of chiropractic care.

Send us an email